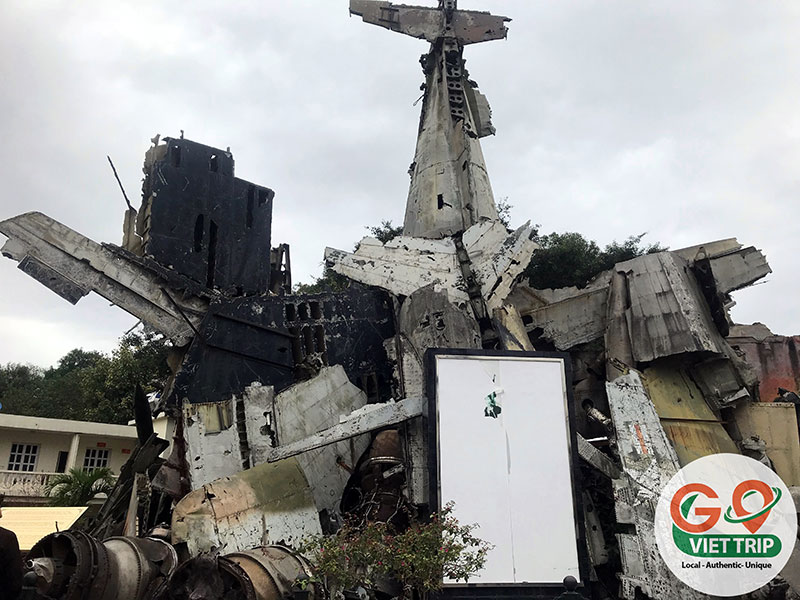 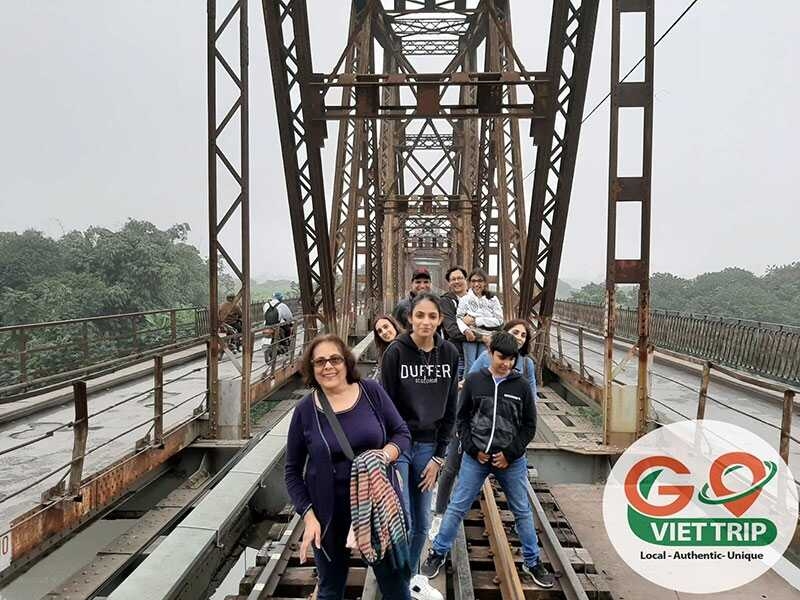 Vietnam is a country with a long history of many resistance wars against foreign invaders. If you are a history fan, Walking tour visit Hanoi war attractions should be on your must-see list. You can get a closer look at some of the most tumultuous periods in Vietnam's history. Can be customized as your wishes.

This tour will give you an insight into the period of the Vietnamese War and its consequences. Our destinations will be Long Bien Bridge, Ho Chi Minh Museum, Hoa Lo Prison, and Vietnam Military History Museum.

Our local tour guide will pick you up at your hotel or meeting point according to the pick-up time arranged then we’ll start the walking site tour.

We will walk about 15 minutes to visit our first stop is Long Bien Bridge is built from (1898-1902) the bridge across the Red River - the steel bridge, which was one of the longest bridges in Asia at that time. It’s was bombed several times during the war with the Americans, and each time and each time quickly repaired by the Vietnamese. The bridge is a historical witness of Hanoi people.

Many people just heard about Ho Chi Minh. But, did not know this is not a real name when he was born. Let's come with our local guide they will introduce you to more stories about his life and how important Ho Chi Minh is in Vietnam.

Next stop we will visit Doi Can street – which B52 victory museum researches, collects, preserves, displays, and introduces the process of construction, combat, and growth of the armed forces of Hanoi Capital through historical periods.
In particular, the museum displays the introduction of the victory of the army and the people of the capital to defeat the US B-52 strategic raid at the end of December 1972.

We will continue to visit Hoa Lo prison – or Hanoi Hilton Hotel. It’s built-in 1896 under French colonial. This prison captured a lot of Vietnamese people such as political prisoners, patriots. During the Vietnam War, American prisoners were also held here.
Include Pete Peterson (the first US ambassador to a unified Vietnam in 1995) and Senator John McCain (the Republican nominee for the US presidency in 2008). McCain’s flight suit is displayed, along with a photograph of Hanoi locals rescuing him from Truc Bach Lake after being shot down in 1967.
This is actually an ideal destination for a Walking Sites Tour. Here, you can gain deeper insight into the struggles of Vietnamese people during wartime and the secrets behind the winning against the French and Americans.

The last stop we will visit Military History Museum is located on Dien Bien Phu street.
Established in 1956, this is the first Vietnamese museum about the military. Mostly introduce about Vietnamese war with American and French.
The museum currently displays and stores nearly 16,000 artifacts, including many precious artifacts, especially 4 national treasures.

Our guide will drop you at your hotel. Say goodbye and see you again!

Volunteer English speaking tour guide,
Pick-up & Drop - off from your hotel (in the old quarter or the meeting point)
Other things not mention

Tour Exclude:
All other drinks, tips and personal expense.

The itinerary can be changed due to the weather.
Special requests (diet or vegetarian…) should be sent before your departure date.
Exchange rate : 1 USD = 23 500 VND

Deposit at least 10% when you are confirming the booking.
The rest of the payment will be settled in our office when you arrive in Hanoi at our office or your hotel.

Please feel free to contact us to get more information: 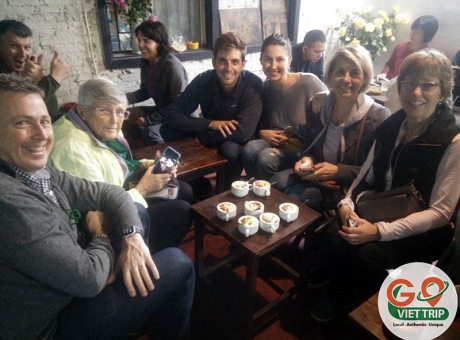 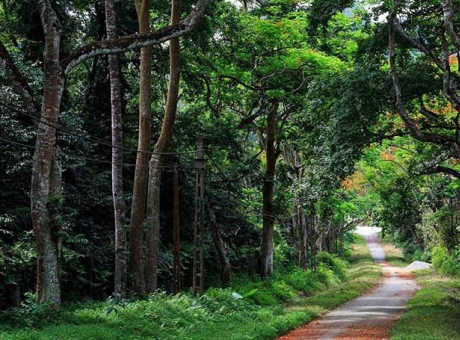 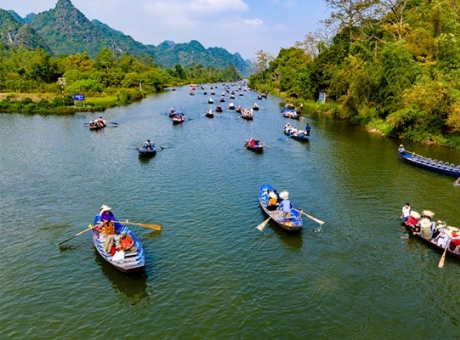 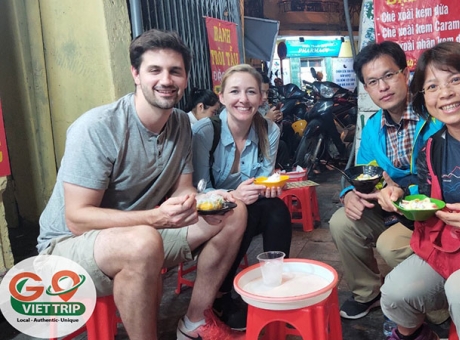 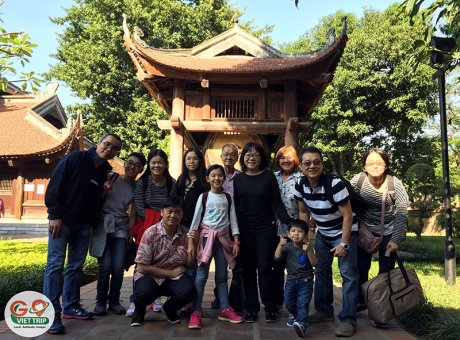 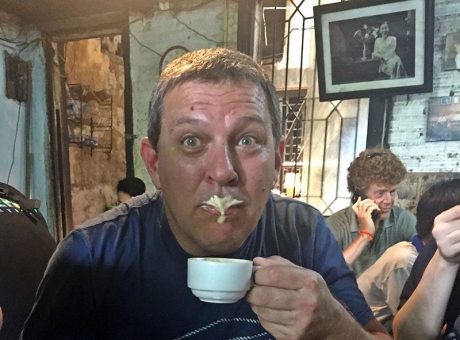 0 reviews
3 hours - days
from $0
Book now
View detail
Copyright 2021 © govietrip.com
Messenger
Viber
Hotline
Map
Whatsapp
Success
Thank you for submitting feedback to us! We will contact you as soon as possible!
Ask For Quote
Book now