Imperial citadel of Thang Long - Hanoi | All you need to know

The Imperial Citadel of Thang Long Hanoi is the center of economic, political, and cultural dynasties - recognized as a UNESCO World Heritage Site. It's become a famous and attractive tourist destination in Hanoi, attracting many tourists to visit every day. Let's find out more information with Go Viet Trip

1. History of the Imperial Citadel of Thang Long

This Imperial Citadel it's built-in (7th century). This is a vast architectural work, built by dynasties in many historical periods and became the most important monument of Vietnam. In the beginning, it was named Dai La then renamed Thang Long.

It's was expanded and thrived under Tran and Le Dynasties. In 1831, King Minh Mang changed the name of Thang Long to Hanoi, still calling until today.

Under the French colonial era, they chose Hanoi as the Capital of the French Indochina Union. After that, this area was completely destroyed to build offices and barracks for the French. Except for the North gate (Bac Mon) and the Flag tower. After the 1954 Vietnamese Army took over Hanoi, the Citadel became headquarter of the Ministry of Defense.

Since 2000, the ruin foundations of Thang Long Imperial Citadel were systematically excavated. In 2004, many artifacts and items between the 6th and 20th centuries were excavated, including foundations of old palaces, ancient roads, ponds, and wells.

The Imperial Citadel of Thang Long is a unique place of interest for the Capital and the whole of Vietnam.
The experts have excavated a total area of 19,000m2 in the political center of Ba Dinh - Hanoi. This is also the most significant archaeological excavation in Vietnam and the whole of Southeast Asia.

There are many unique architectural traces and millions of precious artifacts and items dating back to between the 6th and 20th centuries were excavated recently at the archaeological site, including foundations of old palaces, ancient roads, ponds, wells, and ceramics, etc. will be helped to reveal the richness of Vietnamese culture from VII century.

The remaining architecture is still under excavation by archeologists and preserved. The artifacts found are expected to help the authorities provide a better and clearer demonstration of the Citadel. 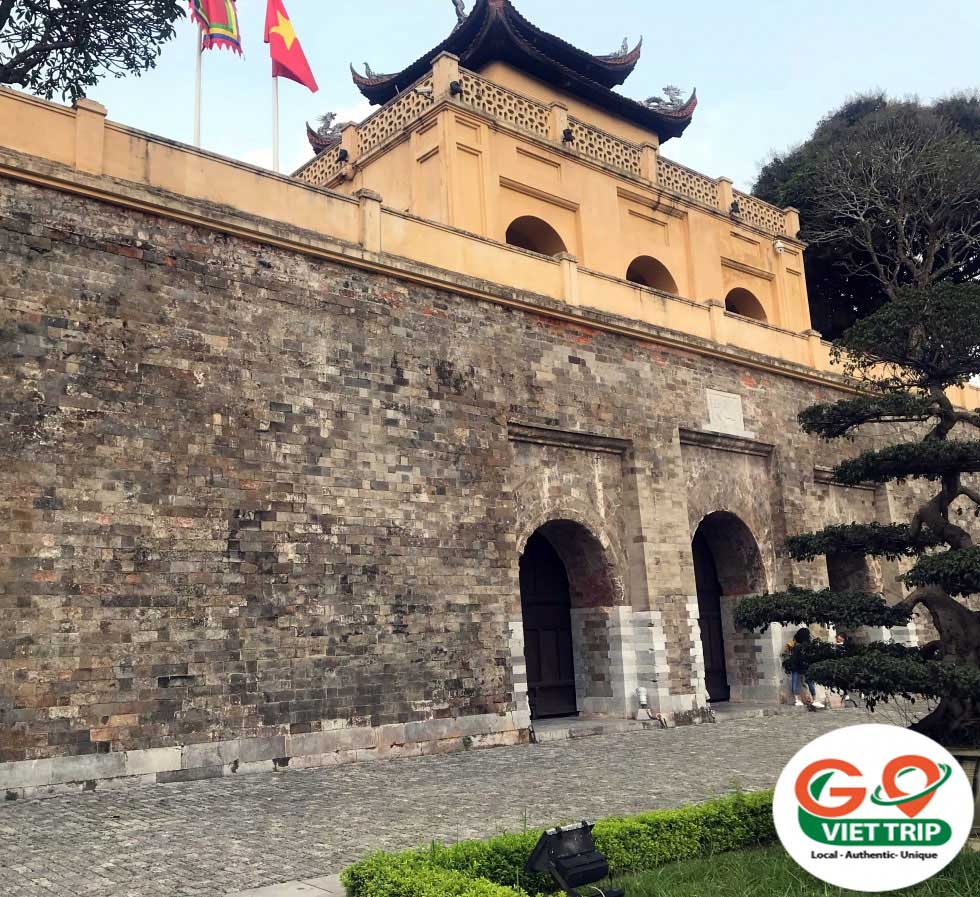 Like another sacred area in Vietnam, visitors should pay attention wear politely and do not do any offensive actions, prohibit stepping on grass, climbing heritage.
Do not bring weapons, explosives, heavy smelling foods into the ruins.  Visitors following instructions or contact with local guide work inside to learn more about the history.
Keep quiet and take off the hat or sunglasses while visiting the insider.

2. What to do and see at Imperial Citadel of Thang Long in Hanoi

This relic, built-in 1812 under the Nguyen dynasty, with a height of 33 m, including the flagpole, is 44 meters and consists of four main structures: the base, the second floor, the third floor, and the top. The third floor featured four doors in four directions—the top of a cylindrical pillar with the Vietnamese national flag. 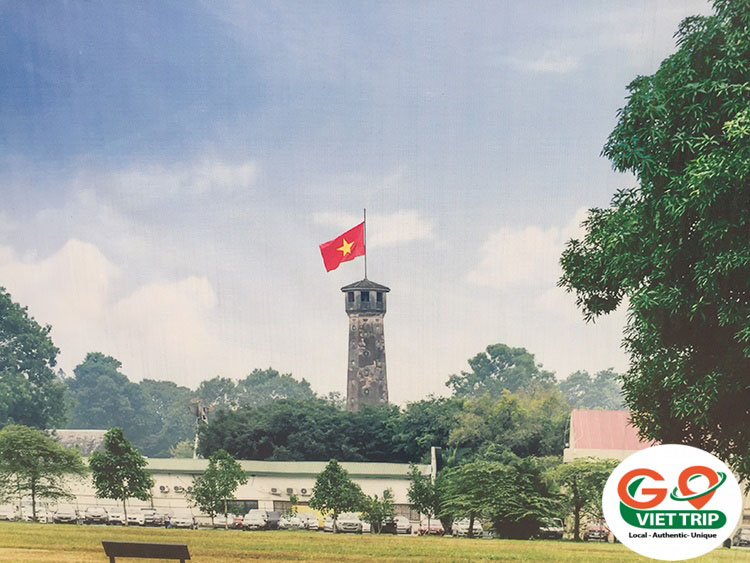 Kinh Thien Palace was built in 1428 during the reign of King Le Thai To
This is the most important palace, where the royal ceremonies are celebrated, receiving foreign envoys and discussing national affairs. 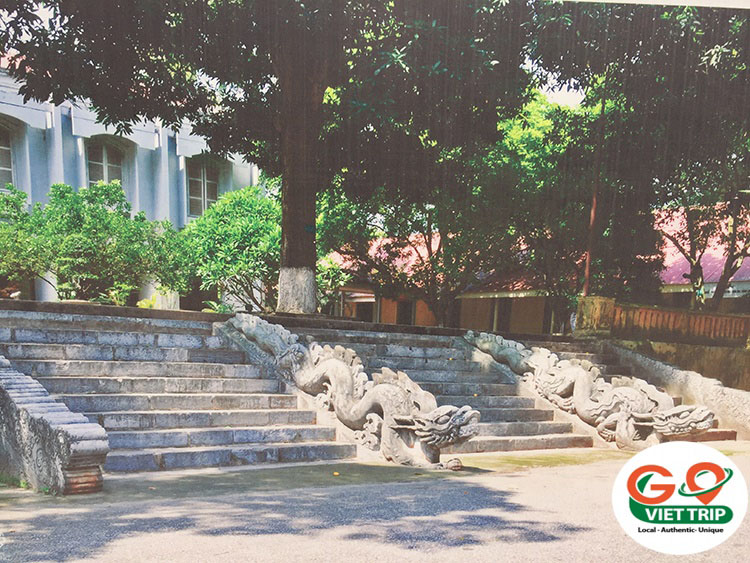 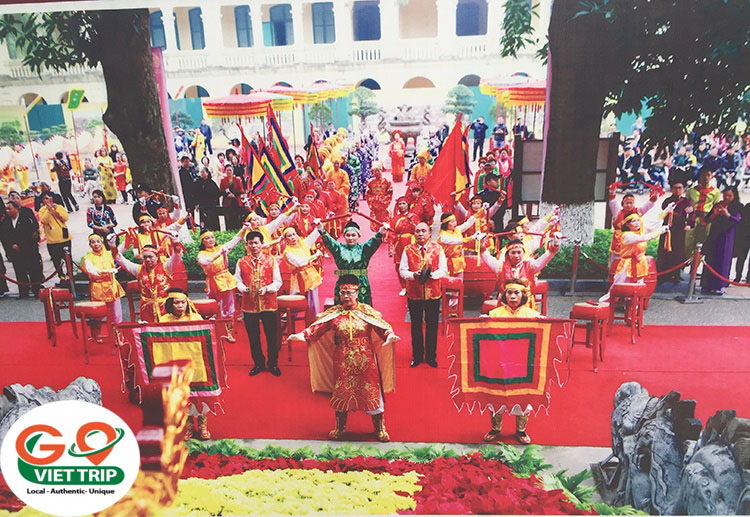 Doan Mon gate was built in the Le Dynasty and located to the south of the Citadel. In the past, only members of the royal family were allowed to pass this gate. There is one main gate in the middle and four smaller gates on two sides. 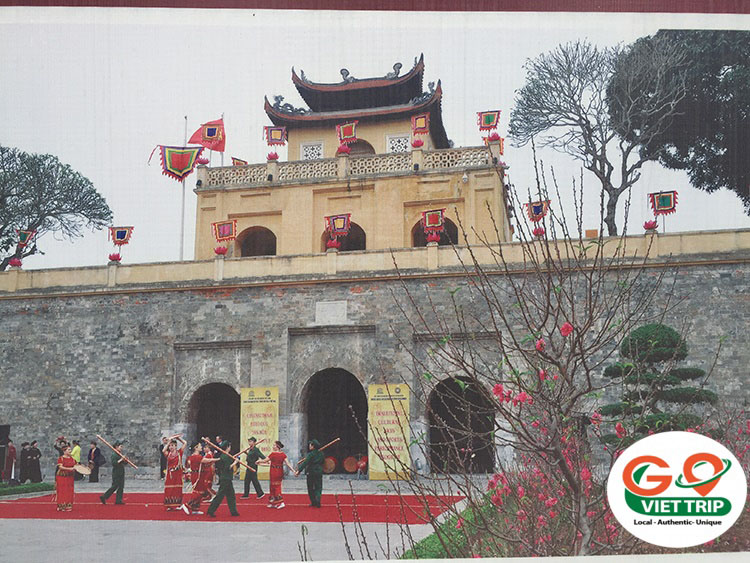 Bac Mon is located on the north of the Citadel. This was built in 1805 during the Nguyen Dynasty reconstruction of the Thang Long citadel. This is only one of the five external gates of Nguyen Dynasty citadel walls that survived the French military's attack and colonial authorities' subsequent destruction of the walls in the late 19 century. The impact of two cannonballs fired by French troops from the Red river can still be seen.

This is also worshiped two heroes were the leaders against the invasion of the French colonialists in Hanoi in 19 century (Nguyen Tri Phuong and Hoang Dieu). 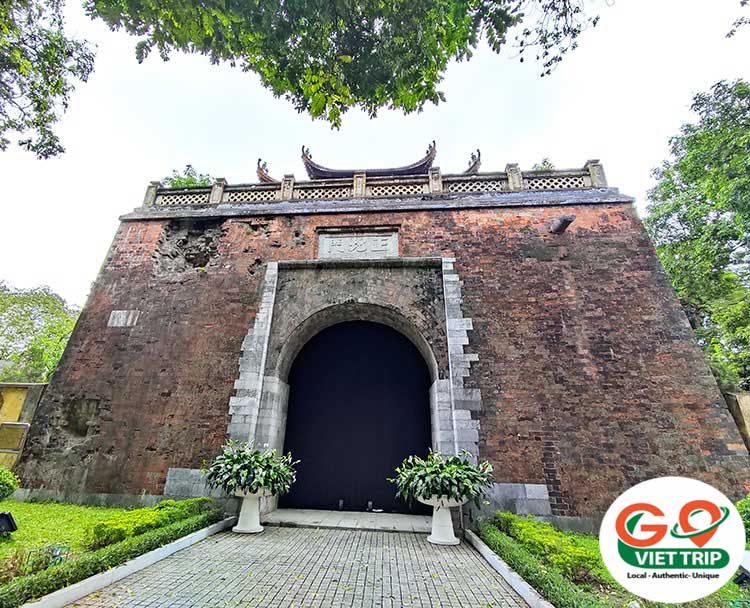 Hau Lau is about 2,392m2, formerly known as Tinh Bac Lau, was built under the Hau Le dynasty. Hau Lau was the residence of Queen and princess. It consists of a basement and three floors above.
Hau Lau was severely damaged after the French rebuilt the monument as today.

You might want to visit some attractions nearby:
>>> Temple of Literature - First Imperial Academy of Vietnam
>>> One pillar pagoda - Symbol of Hanoi millennium

3. Some tips from a local guide.

The Imperial Citadel of Thang Long is one of Hanoi's most remarkable historical sites you shouldn't miss while staying in Hanoi.  Together with excavated items of the Citadel will make you understand more about Vietnamese history. Besides that, you can visit some attractions nearby. 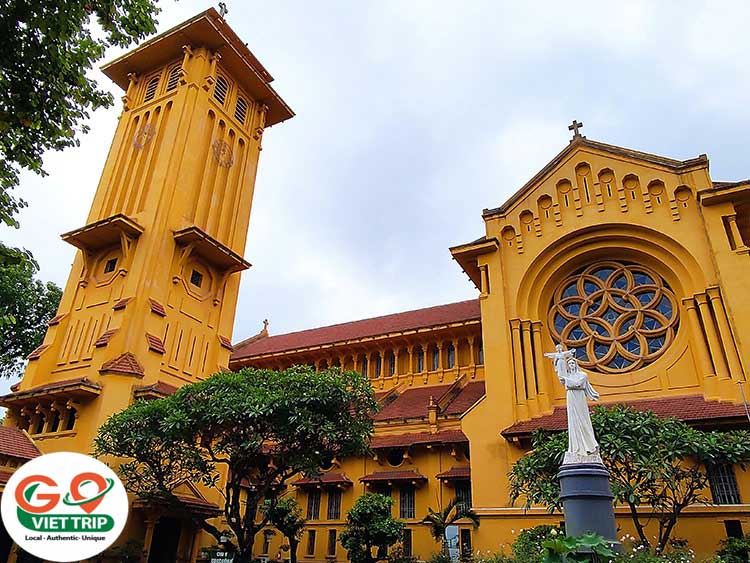 From Hanoi old quarter, visitors can walk (3km) or catch a taxi or visit this relic.
Besides that, you can see some historical nearby, such as Ho Chi Minh complex (including Ho Chi Minh mausoleum, Ho Chi Minh Museum, Presidential Palace, and One pillar pagoda) and Quan Thanh Temple, Cua Bac Church, etc.

>>> Read more Hanoi tours with the best prices, services, and itinerary
Go Viet Trip hope this article will help you understand more about Hanoi if you need any more help. Please feel free to contact us: Email: Goviettrip@gmail.com or hotline +84968667589. We are guarantee about quality and prices. Get a full refund if you do not feel happy with our services.

Top 13 Museums Must Visit in Hanoi, Vietnam for Travelers in 2023